Why claiming vegan diet is best is bullshit 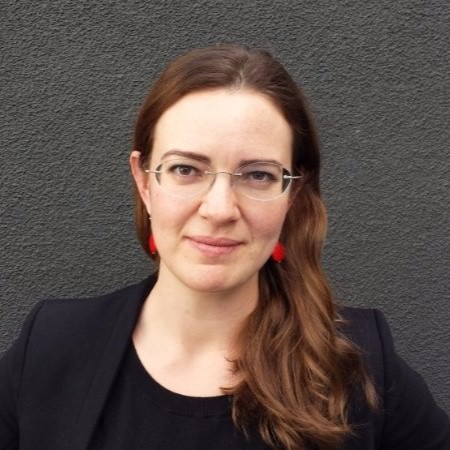 Lots of cultures have used low- or no-meat diets. The Ganges valley, ancient Egypt, China, much of eary Europ, etc.

Notice anything in common there?

They're all very, very wet. Plants that are edible for humans grow readily.

They also had intense hierarchies where elites could just tell the lower classes they weren't allowed to eat meat- whether via religious teachings, custom, or just straight-up economic exploitation to where animal protein was unattainable. But that's a whole different discussion.

On the other hand, lots of cultures have used mostly- or all-animal diets.

What do these have in common? They're in places that are either very dry or very cold. Either the plants that grow are very sparse & tough, or none at all.

The entire rest of the plant is inedible for us. Stalk, branch, dry leaves, etc.

And without intense irrigation, the *only* plants that grow in dry areas are entirely made of things that humans can't digest. They're almost entirely cellulose. Tough stalks, fibrous leaves covered in wax and hair, thorns, etc.

That's why we call these areas "scrub." The only use humans can make of the natural vegetation is to scrub pots.

But... cows, sheep, goats, horses, bison, deer, camels, & other ruminants can digest all of it.

That's what those 3- and 4-chambered stomachs are for. These animals GI tracts are fermentation chambers full of microflora that break long, tough cellulose molecules down into sugars and fatty acids that the cow can use.

We can't do that. We eat straw, we just poop out straw.

That's why peoples living in deserts, scrub, & dry grasslands aren't vegetarian. They'd starve. They kept close to the animals that can digest what grows there: ruminants.

(the oceanic food chain that Inuit & other maritime peoples are looped into is a whole 'nother discussion.)

Traditional vegetarian societies are trotted out to showcase that low/no-meat diets are possible. But it's done w/o recognition as to why *those particular* societies did it, and others did not.

Paying attention to local environment is a huge part of sustainability, and yet sustainability movements don't always do so well at that.

We can also fall short by failing to recognize that for dry regions, the bottleneck in productivity isn't land. It's water.

As an absentee landowner, you may or may not be aware of how much irrigation water it takes to grow vegetables in a desert.

Let's start w cows. Best figures for cow carrying capacity in landscape similar to Chihuahua are for dry part of CO. Double that for Chihuahua's longer growing season, and 10 cows would need about 73 acres to live on. (Wild scrub w no irrigation.)

Cool, we don't have to irrigate to feed those cows. All we have to do is give them drinking water.

Now let's look at how much it takes to grow vegetables on that same land.

Most plant crops need about an acre-inch of water per week.

For the non-farmers and absentee landlords following along, an acre-inch is just how much water it takes to cover an acre of land 1" deep.

An acre of crops needs that every single week

Chihuahua's got this amazing long growing season. So let's say a veggie, grain, soybean, or other plant protein farm in Chihuahua's got crops in the ground 40 weeks out of the year.

Again, as an absentee farm owner you may or may not be aware already. But for audience at home, most of Chihuahua's irrigation water comes from the Río Conchos.

This river's drying up so hard that it's the subject of a dedicated WWF preservation project.

"But that's not a fair comparison. An acre of crops can feed 10x as many people as an acre of cattle."

Exactly. A crop-only diet can feed 10x as many people. But it takes 1000x as much water.

In places where there's limited land and a surplus of water, it makes a lot of sense to optimize for land. So there, grow & eat crops.

And in places where there's a lot of land and limited water, it makes sense to optimize for water. So there, grow & eat ruminants.

It's really interesting to me that the conversation around vegetarianism & the environment is so strongly centered on an assumptions that every place in the world is on the limited land/surplus plan.

You know what region that describes really well? Northwestern Europe.

In many ways, viewing low/no-meat diets as the One True Sustainable Way is very much a vestige of colonialism. It found a farmway that works really well in NW Europe, assumed it must be universal, and tries to apply it to places where it absolutely does not pencil out.

Posted by Lumbergh-in-training at 11:11 AM