In the last few months, I have seen many of those "onsite" guys coming back to the home office, and a sudden spurt in the number of "US return" people flaunting their designer sunglasses, "original" nike shoes, and the costliest car in the block. News websites say they return mainly due to "sentimental" reasons, decreasing wage gaps, and other BS reasons. I talked to many of them. Initially they gave the same kind of reasons - being close to family; came here for a vacation, will go back there after taking care of this problem project here; etc. Prodding further, or making them speak their mind, the real reason seems to be the IT companies recalling them, either due to project cancellation, or cost cutting over there, "resource rotation", and mainly the expiry of their visas. Even some greencard holders have returned - that was due to losing their jobs (and their sponsors). While it is a face-saving way to hide the real reason, why do those newspapers and websites give a phony reason?
Posted by Lumbergh-in-training at 12:56 PM No comments: Links to this post

To all those supporting LTTE 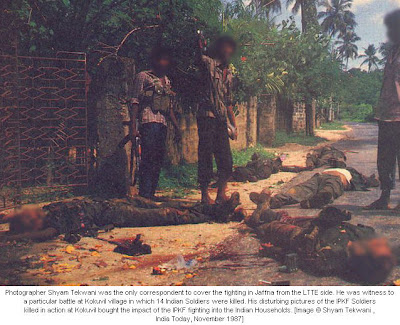 To all those morons supporting LTTE and quoting from its propaganda website, those who want India to send troops to "save Tamils", THIS is what LTTE thinks about India. The above picture shows Indians killed by the same Tamils India supposedly went to protect. 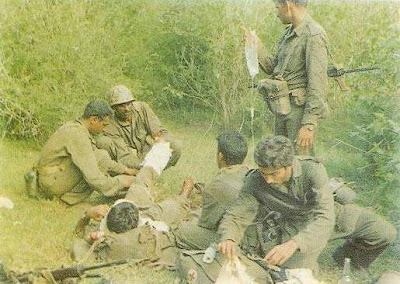 We don't want a repeat of the above scenes. 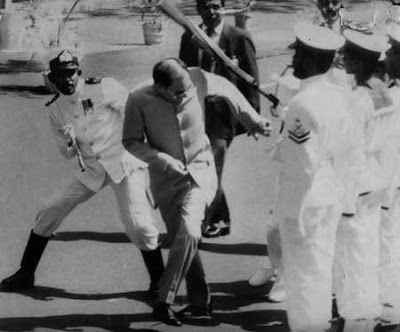 This is how our former PM was treated , first by the Sinhalese, we all know how the LTTE handled him...


Sri Lankan Tamils lost their cause when they, the LTTE, and the Sri Lankan government hounded IPKF out of their country. All those people empathising for their "Tamil Berthers", why don't they sympathise for the lesser "tamil berthers", the dalits of this state? Caste affinity makes some politicians (Thevars, Vanniars, and Gounders) vociferously support Prabhakaran (Karaiyar) and the majority Sri Lankan Tamils (Vanniars, Vellalars), and the "enemies" of this caste (Pariahs) shamelessly toe their lines even while they are weighed down their whole lives here, and their equivalents in Sri Lanka (Rodiyas) live a life as bad or worse than the untouchables in India. Politicians make strange bedfellows!!

I would say, that's because they have more in common with those people (caste) than with these people!!
Posted by Lumbergh-in-training at 3:43 PM 3 comments: Links to this post

A Diamond is forever, a mere piece of overpriced carbon

There are carbon forms and compounds much more precious than diamonds. If there is one industry that I would like to see go down during this recession, it is the diamond industry...

“If you don’t support the price,” Andrei V. Polyakov, a spokesman for Alrosa, said, “a diamond becomes a mere piece of carbon"

Posted by Lumbergh-in-training at 10:10 AM No comments: Links to this post